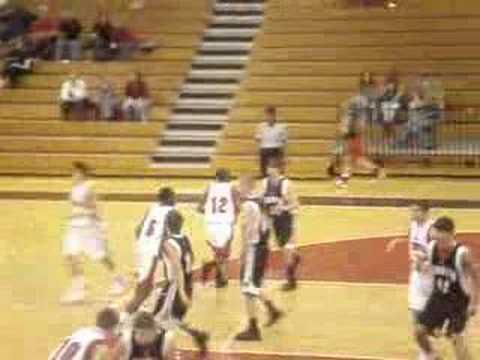 Carmel keeps rolling behind Stuart Douglass and company and retains their undefeated record. John Beilein was in the house to check him out Saturday.

University of Michigan coach John Beilein was in attendance Saturday to see Douglass, a future Wolverine, in a regular-season high school game for the first time. Douglass and Beilein spoke briefly after the game as Beilein had to get on a plane to return to Michigan. The Wolverines played Sunday at in-state rival Michigan State.