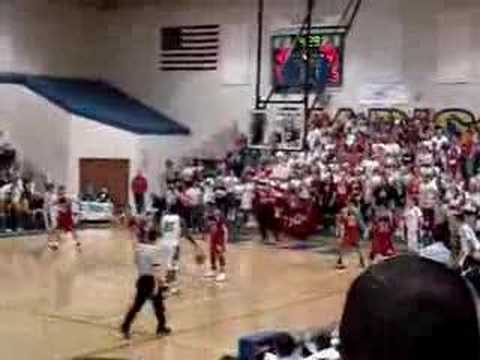 U-M will present the practice facility design for approval (Freep) at next Thursday’s Regents meeting. The schematics will be released next week and the building will be built on the East side of Crisler Arena. The plan is to break ground in April 2010 before hopefully having it completed in October or November of 2011 before the 2011-2012 season. The 50,000 square foot building is slated to cost $23.2-million.

The process might not have happened as quickly as some people may have hoped but it appears that it’s finally here. I am sure Beilein will roll out the plans to the numerous recruiting visitors this weekend as well.

Incoming freshman Eso Akunne orgiinally enrolled at Michigan as a preferred walk-on. This summer he was given some sort of financial aid package that allowed him to get settled on campus. Now he has earned a full scholarship for the 2009-2010 season.

Akunne’s height and athleticism kept him from being a high major recruit but there is no denying his talent and ability. There is no doubt that, at some point, Akunne’s multidimensional skill set will come in handy. With an extra scholarship available this year it makes perfect sense to reward Akunne, a guy who could have gone to numerous other schools on a full ride.