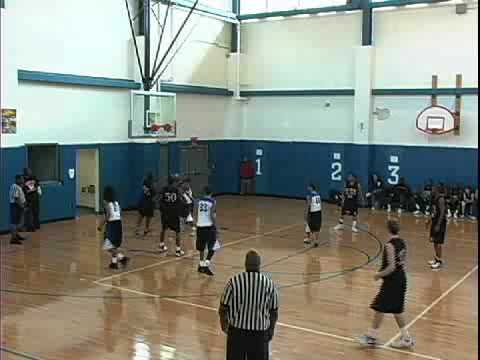 According to Go Blue Wolverine, 2011 super recruit Michael Gilchrist is on campus ($, but the picture tells all). Gilchrist is the consensus #1 player in class of 2011 and possibly in the whole country. For more information, here’s Seth Davis’ profile of Gilchrist from this summer that details his life, early recruitment, relationship with William Wesley, and just about everything else. Obviously the competition is steep for landing the consensus top player in the country but getting him on campus is a statement none-the-less. From the SI article, here’s Michael’s school situation (July):

As for Michael’s recruitment, many people in basketball circles are assuming that his relationship with Wesley will ultimately lead Michael to sign with Kentucky, whose coach, John Calipari, is perhaps Wesley’s closest friend among major college coaches. When Michael was 13, he told a newspaper reporter that he wanted to attend Memphis, where Calipari was then the coach. This week, Michael said that Kentucky and Villanova were his top choices. (Michael used to play youth basketball with Wildcats coach Jay Wright‘s sons, and Cindy is close with Wright.) Cindy, however, cautions against anyone playing connect-the-dots between Wesley, her son and Calipari.