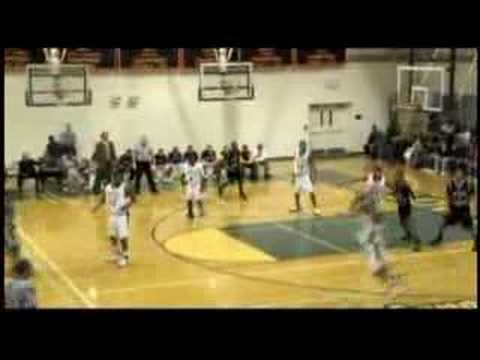 Mark Snyder of the Detroit Free Press is reporting that South Florida transfer Jordan Dumars is expected to make his decision within the next few days and appears to be favoring Michigan over Detroit Mercy and Michigan State.

“I’m leaning toward Michigan because my game is predicated on shooting, and I’m able to shoot threes,” Dumars said today. He said a team’s style of play is his No. 1 concern.

This is an interesting development because scholarships are very tight in the Michigan backcourt and Jordan Dumars wasn’t really a high profile recruit. The 6’5” wing guard was a 2-star prospect before he committed to South Florida, averaging 10.2 points, 2.3 assists, 2.2 rebounds and 1.2 steals per game while captaining Detroit Country Day’s team to a 19-1 record. Dumars shot 36 percent from three point range and 96 percent from the free throw line.

If Dumars is walking on, this situation makes a lot of sense. If he is taking a scholarship, with players like Zeigler and Horford still on the board as well as the entire class of 2011, it doesn’t make nearly as much sense. I would assume that Joe Dumars has the money to pay in-state tuition for his son, which would make the first situation seem probable. We should find out much more over the course of the week.