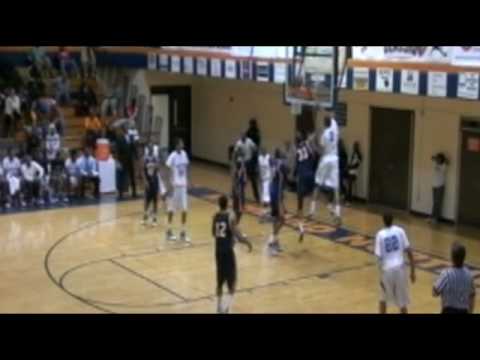 Michigan was thought to be in good position in the Zeigler recruitment for a long time but at the end of the day the allure of playing for his father was too much for Michigan to overcome.

The main recruiting target left on Michigan’s recruiting board for the class of 2010  is 6-foot-5 wing guard Isaiah Sykes. Sykes does not have an offer at this time but the Detroit News is reporting that Sykes will make an official visit to Michigan this weekend.

Michigan has also reportedly offered Clemson decommit Marcus Thornton (video) a scholarship as well but so have Kentucky, Florida, Texas, Auburn, Georgia Tech, Georgia, and Alabama. It’s probably safe to call that one an uphill battle.