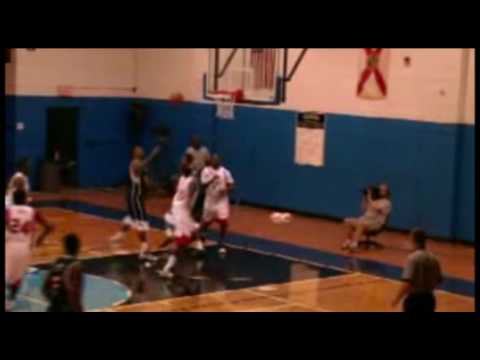 Tim Hardaway Jr. took part in the Florida vs. USA All Star game last weekend in Orlando and I managed to scrape together a quick highlight mix. The quality of play in the game was entirely underwhelming but I decided to cut up a quick clip of Hardaway Jr. anyways because I had already taken the time to watch the whole game.

Hardaway made the All-Showcase team along with former Michigan recruit Casey Prather. I honestly wouldn’t take much from this footage because no one in the game appeared to be giving more than 60% effort but it’s still a chance to see Hardaway in action.

You can watch the full game video here or Hardaway AAU highlights here.