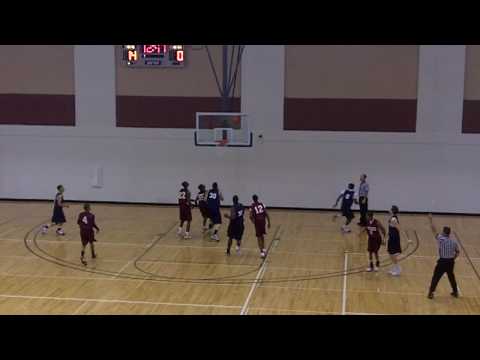 The 2012 kids were playing most of their games at various gyms around Kent State’s campus (30 minutes from most of the 2011 action) but we did manage to get some video of Gary Harris. They were playing an Aztecs team from Pennsylvania that pretty obviously out-matched (Harris’ team opened the game on a 20-0 run) but it’s a chance to see Harris in action. Harris’ recruitment is blowing up and at this point it looks like he could very well be the top prospect in Indiana’s loaded class of 2012.