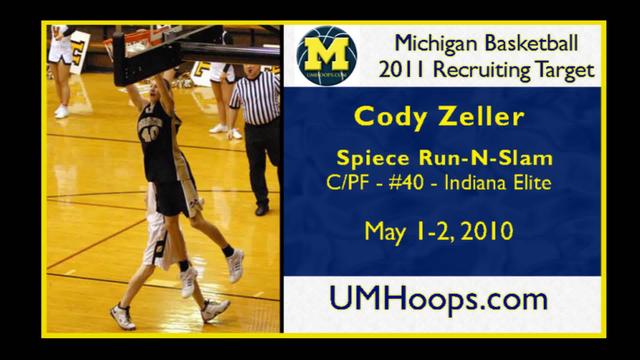 Here’s the Zeller video and it’s the same deal as the Plumlee one. Footage from four games from bracket play at Spiece including the semis and finals. Again, these aren’t highlight videos they are more a compilation of just about every play that the featured player was involved in.