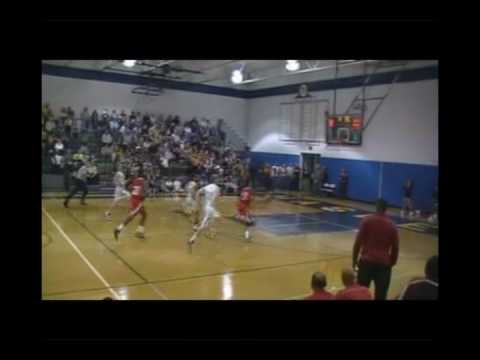 Denzel Valentine has confirmed an earlier report by TJ Kelley that Michigan has extended him an official offer.  In a text he told me he has been offered and is going to be coming to campus to make the offer official when he gets back from Las Vegas.

Valentine, a 6-6 2012 recruit, is a guy that can do a little bit of everything and he has really made a name for himself this summer on the AAU circuit.  He now has offers from Michigan, Oakland, Drake and Utah.

Here is some video from Valentine’s sophomore campaign that ended with a state final loss to Detroit Country Day: (Ed: I’m in the process of editing footage from Indy/Kentucky so we should have more Valentine footage soon).