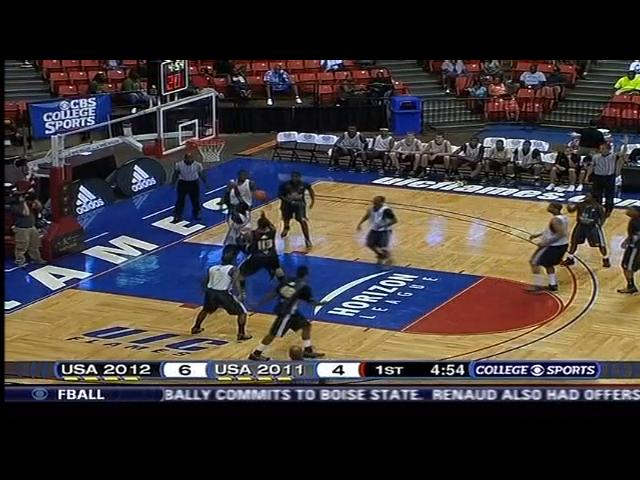 Josh Houchin captured the Adidas Nations final (USA 2011 vs 2012) and put together a video clip of Kevin “Yogi” Ferrell. The USA 2012 team lost the older USA team despite upsetting them earlier in the tournament.

It’s worth noting that this isn’t necessarily a highlight film because it includes just about every play that Yogi was involved in — the good and bad. It’s always been our philosophy that this provides a better understanding of a player’s game than a traditional highlight film, especially when working with just one game of footage.