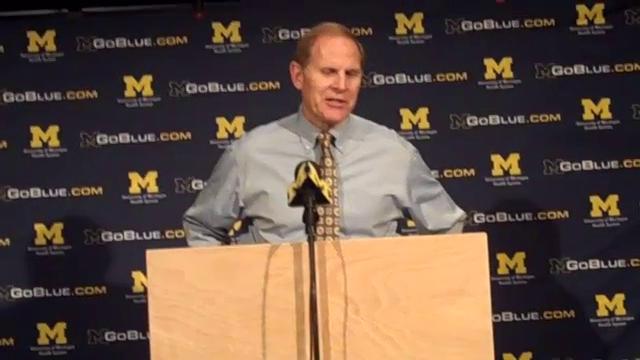 Here is video from John Beilein’s post-game press conference after Michigan’s 68-59 win over Saginaw Valley State. Highlights are after the jump, for those of you that prefer reading your news.