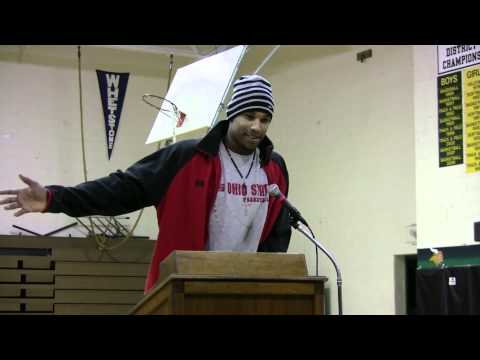 Michigan point guard commitment Trey Burke signed his letter of intent at a ceremony on Thursday evening and CityLeagueHoops.tv posted a number of videos from the event. Here are the highlights from the ceremony:

Trey also gave a speech, which you can see in its entirety here .

Next, a highlight film that literally spans Trey’s entire life including some nice shots from middle school and beyond (created by CityLeagueHoops.tv):