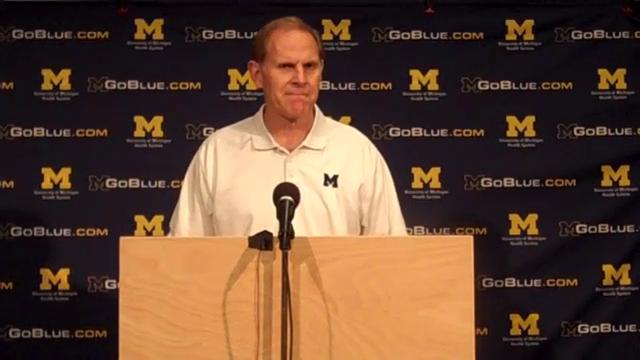 John Beilein was made available to the media today and here’s what he had to say about Crisler renovations, playing faster, Bowling Green, and more.

You can find video from Darius Morris and Zack Novak posted earlier and a recap of Beilein’s statements after the jump.