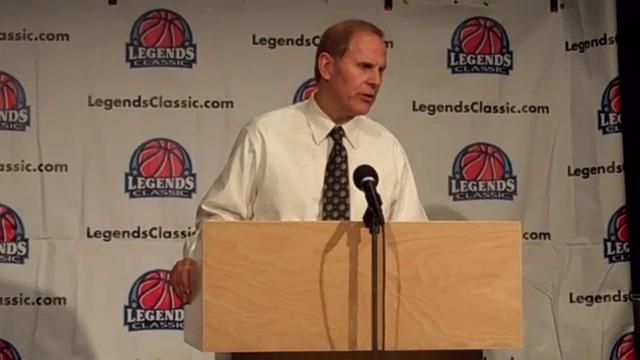 Watch what John Beilein had to say after his team’s 80-58 win over Gardner-Webb, including Syracuse talk and thoughts on win no. 600:

Make sure to check out our other videos including locker room interviews with Darius Morris, Jordan Morgan, Stu Douglass, and Zack Novak as well as video interviews with Jalen Rose, Jimmy King, and Ray Jackson. And for those of you who would rather read than watch, you can find the important news and notes from the post-game press conference after the jump.