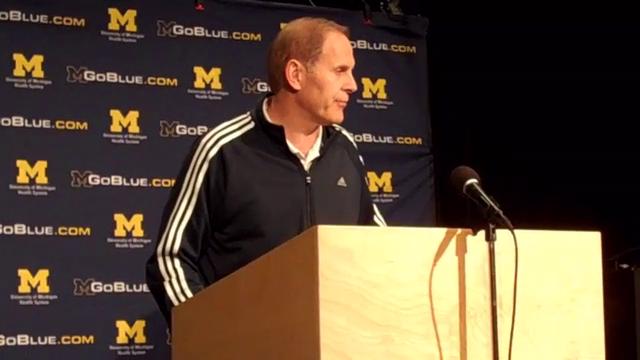 John Beilein was available to media today. He answered questions about the recent road trip, playing against the man he replaced at Michigan, defending Harvard’s low-post game and more.

Full notes and quotes from the presser can be found after the jump.