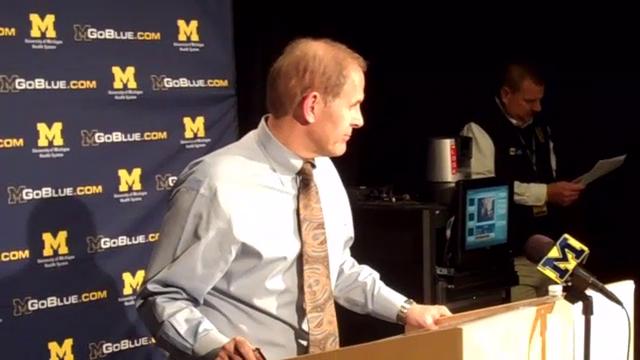 Here’s video of John Beilein during his post-game press conference after Michigan’s 86-65 win over Concordia College.

Also be sure to check out the post-game videos of Stu, Jordan and Tim below. Notes and quotes from Beilein after the jump.