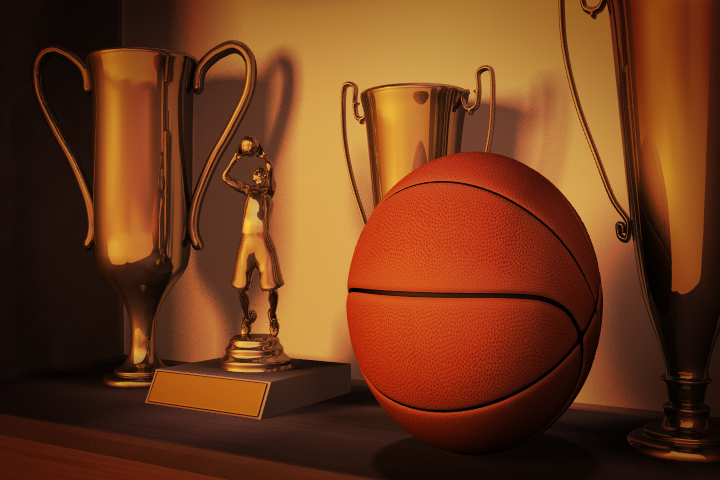 Michigan’s 2011 commitments, Carlton Brundidge and Trey Burke, are just two games into their senior seasons but there’s no denying that they’re off to a quick start.

Brundidge opened the season up with 41 points in a blow out win over Mount Clemens but the competition began to heat up this week as Southfield traveled to Romulus, a consensus top 5 team in the state of Michigan. The burly guard answered the challenge as he poured in 29 points, 8 rebounds, and eight assists in a 78-70 victory. Unofficially, Brundidge was 6 of 12 from the field (2-6 3pt) and 11 of 13 from the free throw stripe.

Nike scout Vince Baldwin called it Brundidge’s “best passing game yet” and raved about the senior’s performance. His 29 points are even more impressive when you consider that his first point didn’t come until there were 30 seconds left in the first quarter. We received this report from a reader that was in attendance:

I would say that he had 7 assists in the second half and almost all of them led to easy lay ups after Romulus collapsed on him. He started 1-3 from the line but he made the next 10, most of them coming in the 4th quarter. Showed some a lot more ups than I knew he had when he pinned a shot against the backboard on a breakaway layup. He was called for a foul and while the Romulus player was on the ground he was talking junk over him and got a T.  Everyone knows his strengths but here are a couple of items he needs to work on at the next level:

Needs to pull up for the 5 to 8 footer more often as he only did it once. While he has great body control to avoid charges, he still needs the pull up in his arsenal. Needs to work on passing a little earlier because he gets a little deep on his drive and dish, which won’t work in college. Also needs to put more effort on the defense like most young star players.

Brundidge’s next big test comes this Saturday versus Detroit Southeastern and Michigan State commitment Brandan Kearney as part of a tournament at Romulus.

Burke hasn’t faced quite the same level of competition as Northland has cruised through two early victories, but he’s been unbelievably efficient. On Tuesday night versus Beechcroft, Burke scored 32 points on 14 of 17 (2-3 3pt) shooting and added 10 assists and four steals for good measure.  Through two games this season Burke is averaging 28.5 points while shooting 79 percent from the field while handing out 8.5 assists.

There’s a long season ahead but both 2011 commitments are clearly playing great basketball. Both had productive summers and have kept building on that momentum rolling into their high school season. The Mr. Basketball races in both Michigan and Ohio are wide open and it’s fair to say that both Burke and Brundidge legitimate chances to take home the hardware.