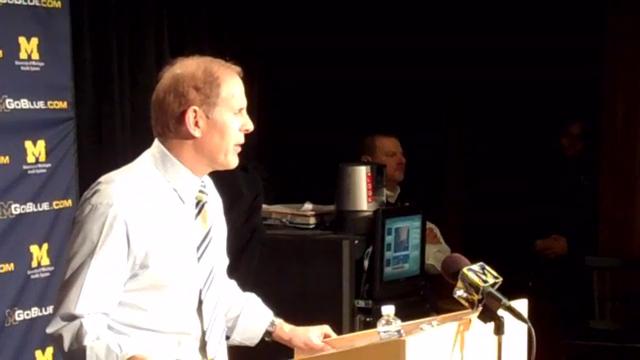 Be sure to check out video of post-game interviews with Darius, Jordan and Stu as well. We also have notes and quotes from the presser after the jump.