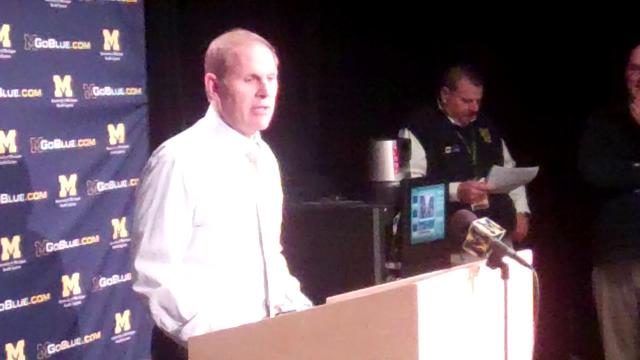 Notes and quotes are after the jump. The full post game recap will be up late tonight.