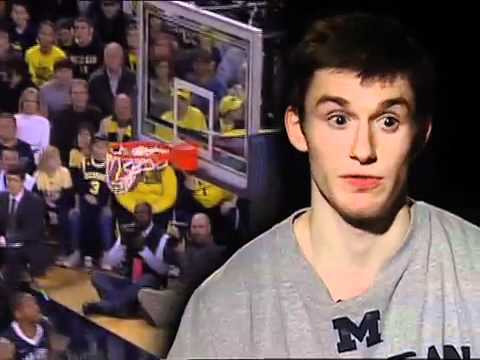 We have notes and quotes from Tim Hardaway Jr. and Darius Morris from today’s media availability as well as this video from MGoBlue on Stu Douglass. Notes and quotes are after the jump.