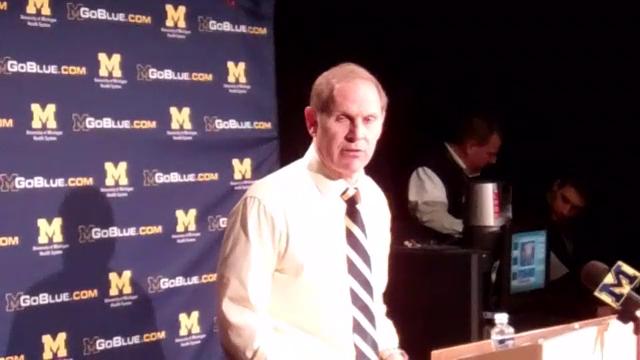 Notes and quotes from the presser are after the jump. Be sure to check out the player videos below.