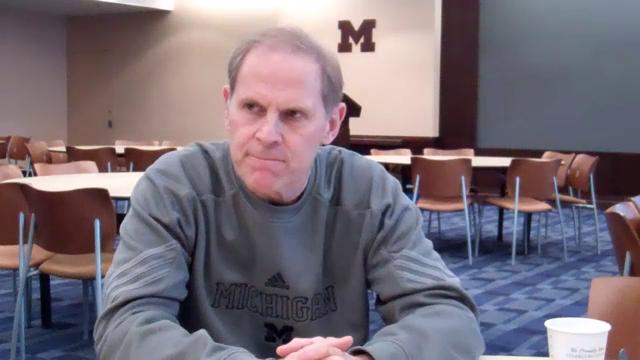 John Beilein was available to talk about Michigan’s upcoming game against Ohio State. The video of what he had to say is below with notes and quote, per usual, after the jump.