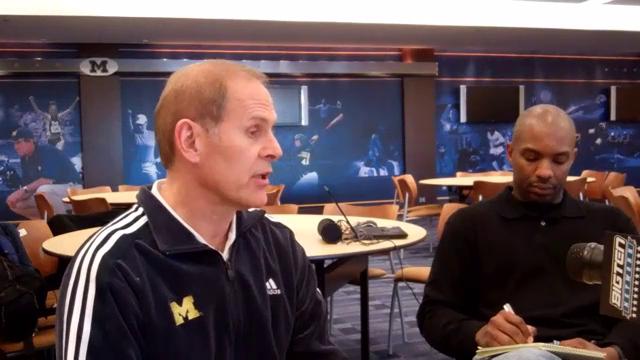 John Beilein was made available to the media today. He talked about his team’s recent struggles on the road and their upcoming game against Minnesota. Video is below, notes and quotes are after the jump.