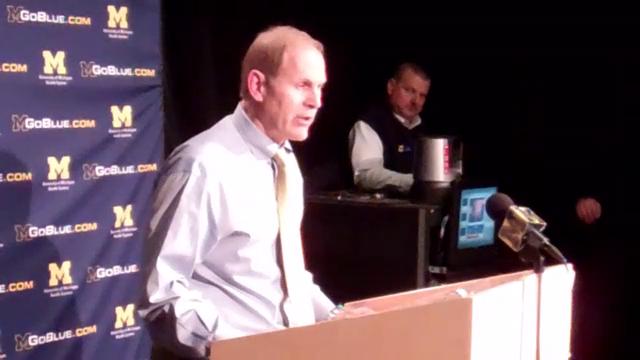 Video of John Beilein’s post-game press conference is below. Notes and quotes after the jump.