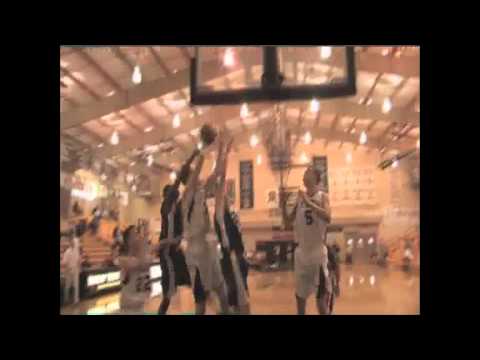 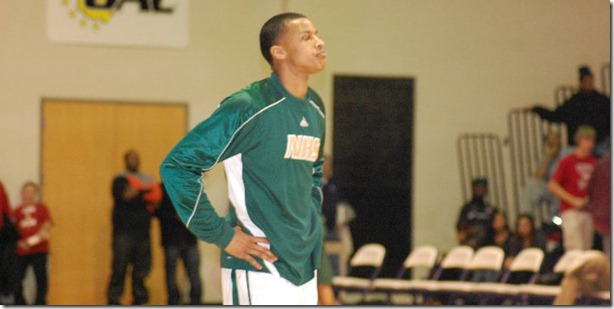 Our apologies for the lack of a recruiting roundup last week. We will hopefully be back to our normal weekly schedule from here on out.

We posted video of Northland’s win over St. Vincent St. Mary’s over the weekend, Burke had 19 points and eight assists in that contest. We also posted a couple other videos of Burke last week.

Brundidge had 25 points in a 71-59 win over Pontiac. Carlton also had 29 points in an 86-60 win over Detroit Southwestern. Southfield did suffer an upset loss to West Bloomfield but will try to get back on track versus a loaded Detroit Country Day squad tonight. Robinson had 21 points in a 68-56 loss to Merrillville, the number one team in the state of Indiana. In a 77-75 win over Lowell, Robinson had 26 points, 11 rebounds, six assists, and three steals. In a loss to Crown Point, Robinson had 28 points and 10 rebounds.

Stauskas had a team-high 24 points in a loss at the Hoop Hall Classic.

Joe scouted Sherron in Lansing last weekend and the talented junior guard also had had 23 points in an 80-74loss to Detroit Crockett.

Hawkins had 17 points in a win over Swartz Creek. He also had 23 points in a loss to Cass Tech.

Sean Sheldon had 18 points in a win over Boyne City.