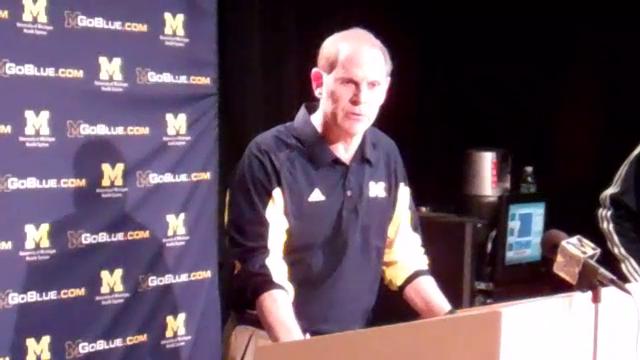 John Beilein was available for media today before Michigan goes on the road to play Michigan State. Video is below, with notes and quotes after the jump.