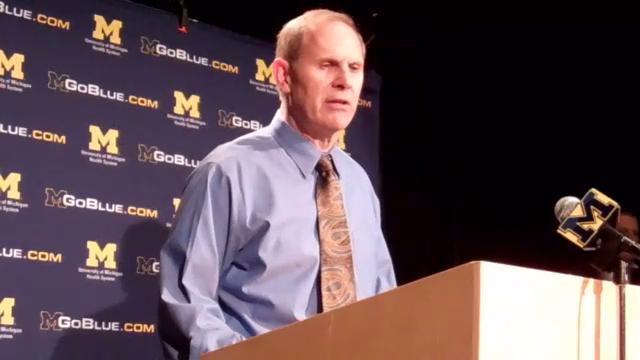 Post-game video of John Beilein discussing his team’s 75-66 win over Northwestern. Notes and quotes are after the jump. Also be sure to check out the player videos, with a guest spot from Assistant Coach Bacari Alexander.