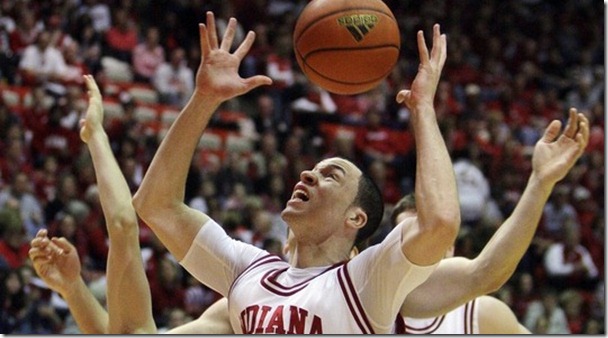 Tip off is at 4 p.m as Michigan looks to continue its newfound success. A victory would be Michigan’s fifth in six games while a loss would effectively eliminate Michigan’s slim NCAA tournament odds. Christian Watford’s status is still shrouded in mystery as neither Jordan Hulls or assistant coach Steve McClain would address Watford’s status in media availability yesterday.

Make sure to read the game preview here and also submit your pick to click. For all the recruitniks out there, we also posted scouting and video from Larry Nance Jr.’s game last night. Michigan’s other 2011 target, big man Max Bielfeldt had 26 points, 11 rebounds, and 3 blocks in front of John Beilein and Bruce Weber last night.

Join the discussion in the comments before, during, and after the game.