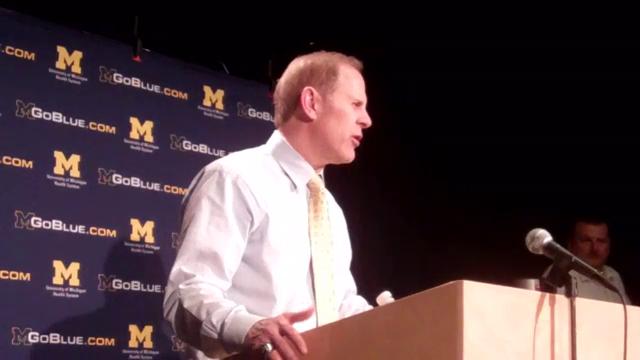 Video of John Beilein’s post-game presser following his team’s 73-69 win over Indiana at Crisler Arena. As usual, notes and quotes are after the jump.