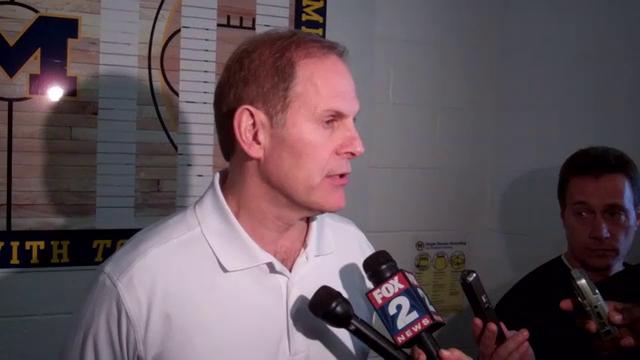 John Beilein talks about the challenge of facing a very big Illinois team on the road, the NCAA Tournament picture and more. Notes and quotes, as usual, are after the jump.