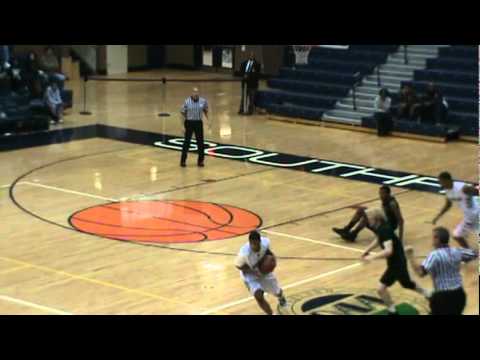 It seems that we have too much recruiting video to handle lately but I can’t see a problem with posting some more Here is footage of Carlton Brundidge versus West Bloomfield and Trey Burke versus Groveport in the first round of the Ohio playoffs.

Michigan Prep Stars passed along this video of Brundidge (also on YouTube), who had 17 points and 14 rebounds in this loss to West Bloomfield.


25 points and eight assists in a blowout, 87-27, win over Groveport in the first round of the OHSAA playoffs. It’s safe to say that the competition might get a little tougher going forward. Here are some highlights from Ty Kish and City League Hoops TV:

Cap City Preps also posted footage of the same game from another angle: