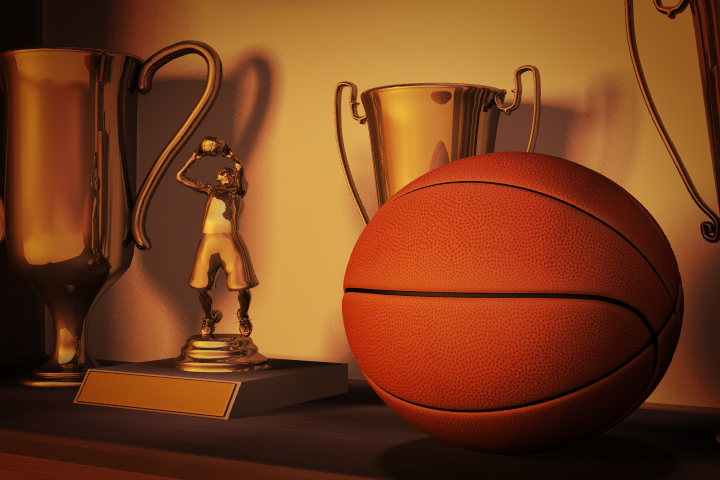 John Beilein made the trip down to Akron last night to watch Nance score 18 points and grab 12 rebounds in a 67-58 win over Buchtel (now 16-2). We questioned the level of competition that Nance was facing earlier in the year but Buchtel is a top 3 team in OHSAA Division II and this was an impressive win for Revere.

Michigan has yet to offer Nance or Bielfeldt, the most notable 2011 recruits remaining, but it appears that an offer could be extended soon. Beilein has now seen both players live and will have to make up his mind. Nance would be a four in this system while Bielfeldt would play the five.

Burke had 16 points, 10 assists, and five steals in a 75-36 playoff win over Franklin Heights. Burke was also named the Player of the Year in the Central Ohio District.

Brundidge had 15 points in a 46-41 win over Lathrup on Saturday.

It appeared that Bielfeldt committing to Illinois was inevitable after Bruce Weber extended an offer. Bielfeldt’s family has donated significant amounts of money to Illinois and it’s the local option. However, the fact that Bielfeldt visited Illinois over the weekend and did not commit has raised some eyebrows. Bielfeldt is now expected to visit Michigan a second time this weekend.

Bielfeldt had 14 points, seven rebounds and four blocks in a 73-43 win over Richwoods last night, moving Notre Dame to 27-0. He also recently scored 25 points and grabbed 13 rebounds in a win over Galesburg.

Beilein made the trip ($) to see the massive, 7-foot-5 280 pound, Sim Bhullar over the weekend. Bhullar finished with 11 points, four rebounds and three blocks in a 69-39 win over Struthers. There has been speculation that Bhullar, originally a member of the class of 2012, could graduate early with the class of 2011. That’s an option but it doesn’t appear that any concrete decision has been made.

We posted a full video interview, scouting report, and highlight film of Robinson versus Hammond Morton from our our friend Joe Eberhardt. Robinson also added 21 points in a double overtime win over La Porte.

Dorsey-Walker had 15 points in a 73-69 loss to Saginaw Arthur Hill.