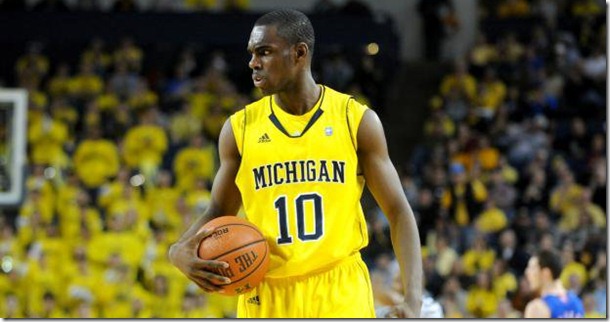 A win won’t make up for every close loss this season, and it probably won’t even cement Michigan’s NCAA tournament chances, but it would certainly make a statement. After a week of buildup, everyone is well aware how important this game has become. Michigan is favored (by 1 point), won the first meeting on the road, and is playing at home. Now it’s finally time to play the game.

Tip off is 2 p.m. eastern on CBS (regional map) but if you live out of the broadcast area, you can stream the game here. As always, we encourage you to join the conversation in the open thread.