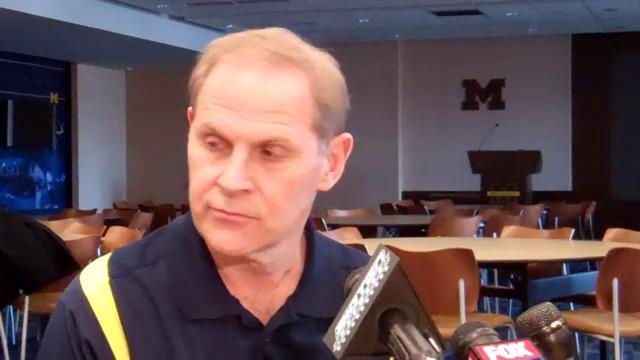 Video of John Beilein speaking with media about the Big Ten Tournament, a chance for revenge against Illinois and how his players learned to hold themselves personally accountable.  Notes and quotes, as well as the second half of the video, after the jump.