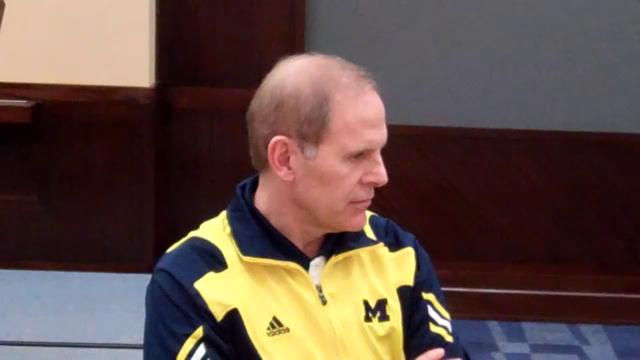 Video of John Beilein from today’s media availability is below. Notes and quotes are after the jump.