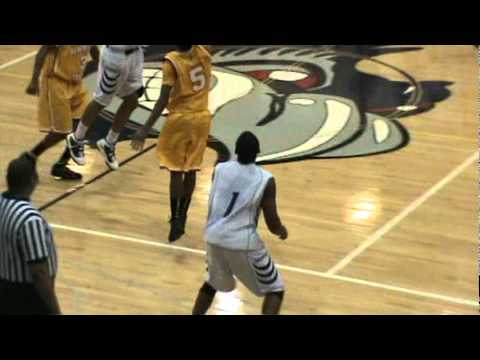 Trey Burke and Carlton Brundidge continue to lead their respective teams to playoff success. Brundidge had 19 points in a 65-49 regional final win over Rochester Adams. The Blue Jays will face East Detroit next in the state quarterfinals.

Burke led Northland to the regional final with a huge win over Gahanna and Ohio University commitment, and Burke’s AAU teammate, Stevie Taylor. Burke had 27 points on 10-21 (4-9 3pt) shooting with 7 assists, 4 reb, and 1 TO in the 57-52 win. Here’s video from Northland’s win:

Carlton Brundidge video and a quick update on Max Bielfeldt after the jump.

In other news, Max Bielfeldt reportedly enjoyed his visit to Michigan and will make his decision shortly. Bruce Weber told Bielfeldt that he does still have a spot if he wants to attend Illinois.

“I talked to Coach (Bruce) Weber and he told me the scholarship offer is still out there if I want it,” Bielfeldt said. “I will probably decide pretty soon, some time in the next week or so.”

Here’s video of Brundidge from earlier in the state tournament, versus Henry Ford, courtesy of Michigan Prep Stars.