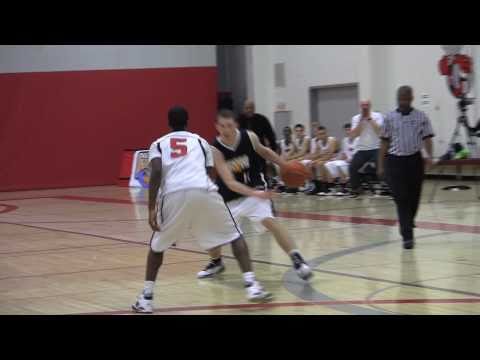 Flagrant Fouls, our favorite Canadian basketball news source, was on hand to watch Nik Stauskas at the NPSAA Championships. The event featured a variety of different American and Canadian prep schools facing off. Stauskas was very impressive and Nolan Shuman had this to say on his performance:

His offensive skill set is extremely impressive. His jump shot is as wet as anyone in the country and he proved why he was an extremely difficult cover all season at St.Mark’s. Stauskas showed off a plethora of different shots this weekend. Whether it was his one dribble pull up, his step back three, a catch and shoot, or some other prayer he threw up, it rarely touched anything but the floor on it’s way threw the rim. He’s also an extremely underrated passer and has terrific basketball IQ.

Shuman also posted this video from the event: