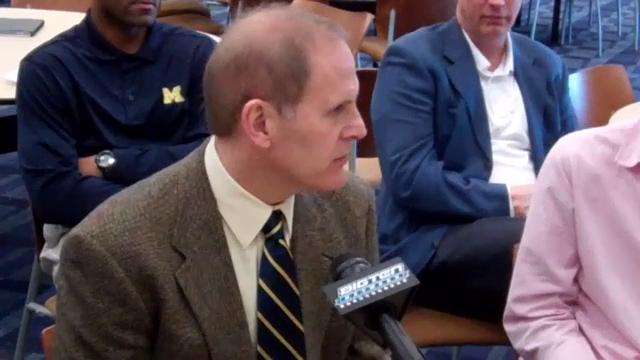 John Beilein was available to media for lunch and to talk about the 2010-2011 season, Darius Morris testing the draft waters, improvements in recruiting and much more. Notes and quotes are after the jump.