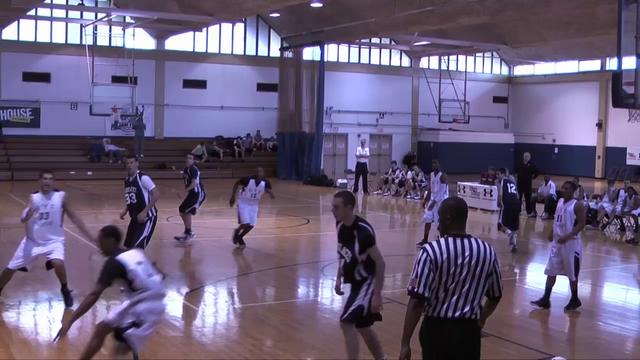 Mitch McGary scored the ball inside and out as he led the SYF Players to the Pitt Jam Fest 17U silver championship. This 7-minute long scouting video features almost every play that McGary was involved in during SYF’s first four games at the tournament:

Click here for more of our coverage from the Pittsburgh Jam Fest and make sure to check back later this morning for a similar video of U-M commitment Glenn Robinson III.