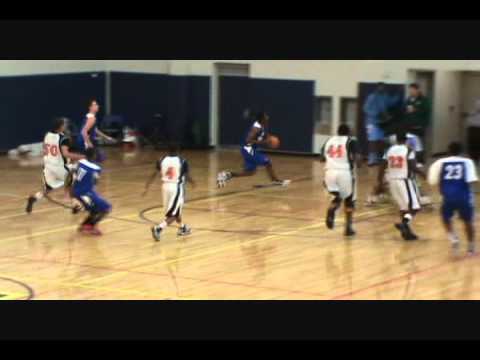 Flint Beecher point guard Monte Morris has emerged as one of the top 2013 prospects in the state of Michigan. The jet quick floor general has led Team Detroit to gold division championships at both the Motown Showdown and Grand Rapids Storm Classic. Michigan Prep Stars compiled some footage of Morris during the first two AAU tournaments of the spring.

In other recruiting news, we’ve also added several class of 2013 recruiting profiles that are worth a glance. We’ll be updating the recruiting lists much more often this summer as AAU season heats up. Remember that all of our recruiting videos are archived on this page (with a handy search filter).