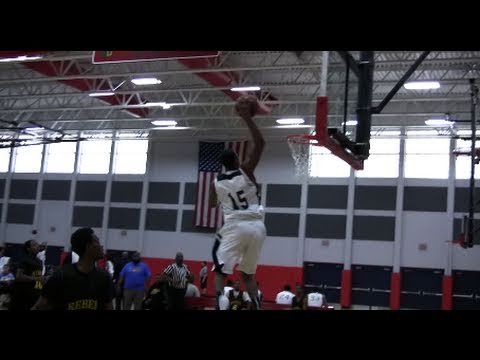 We posted a Glenn Robinson III scouting video from the Pitt Jam Fest earlier this week but here’s a short highlight reel from Ty Kish of City League Hoops. The video includes footage of Robinson from early spring events he shows off his elevation and scoring ability around the basket.

After the jump we also have the second episode of Trey Burke’s Journey to the Leauge, a feature produced by Burke’s trainer detailing his early morning workouts.