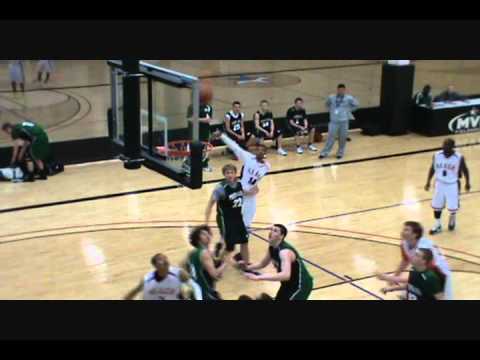 Despite the commitments of Glenn Robinson III and Nick Stauskas, Michigan continues to evaluate further options in the class of 2012. A number of instate 2012 prospects have played well this spring, including Javontae Hawkins, Sherron Dorsey-Walker, and Chris Jenkins. Jenkins is lengthy wing from Detroit Jesuit that Joe interviewed back in March. Playing with the REACH Legends, he was named the MVP of the Grand Rapids Storm Classic and Michigan Prep Stars was on the scene to put together a video containing footage from both the Motown Showdown and Storm Classic.