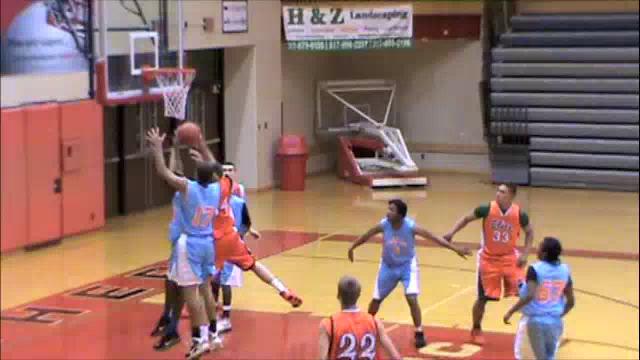 Michigan is recruiting Ohio big man Mark Donnal as hard as anyone in the country and the 6-foot-9 sophomore has opened some eyes this spring.

Joe Eberhardt was on hand at the Indiana State AAU Tournament and had the opportunity to see Donnal in extended action. He passed along this video, with a scouting report after the jump.


Strengths: Donnal plays with a strong motor and hustles for rebounds and 50-50 balls on both ends of the floor. The 6’9 forward also runs the floor hard, giving him opportunities for easy baskets in transition. Offensively, he can score with his back to the basket and has good footwork and moves in the low post. Donnal’s offensive game is versatile, having the ability to knock down the jump shot out to the 3-point line.

Needs Improvement: Improving his level of strength is an area that would greatly help Donnal’s game. Adding strength will help him to finish against contact, rebound and defend more effectively. Something else that Donnal can work on is not drifting out to the perimeter for extended periods of time. He’s a reliable jump shooter, but has the tendency to fall in love with the perimeter game after he knocks down a few jump shots.

Eberhardt also shared some more thoughts at Inside the Hall.