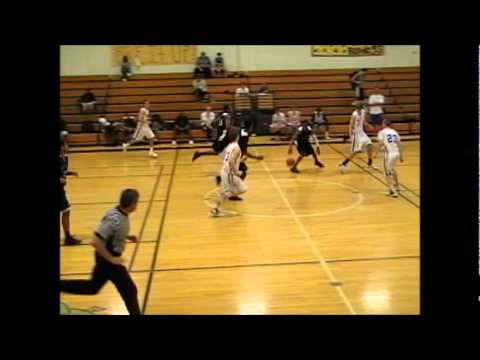 Michigan will host its 2011 College Practice Camp this Saturday which will feature a number of the top prospects on the Michigan radar, especially in the class of 2013. The timing couldn’t be better as the Michigan coaching staff will hand out the first batch of 2013 offers four days later on June 15th.

Per NCAA rules, the camp is not invite only but we’ve confirmed that the following prospects intend to make it to Ann Arbor this weekend:

This is far from an exhaustive list but it’s also a who’s who of the class of 2013 recruiting primers that we’ve been publishing.

We have several other notes after the jump, including fresh Glenn Robinson III highlights and notes on Tim Hardaway Jr.’s summer workouts.

We’ve seen plenty of Trey Burke’s workout footage and a feature story about Matt Vogrich’s summer regimen but we haven’t heard much about Tim Hardaway Jr.’s time back in Miami. Fear no more, Michigan’s leading returning scorer appears to have been putting in plenty of hard work with professional trainer Ed Downs. A quick google search reveals that Downs has worked with several NBA players including Baron Davis, Penny Hardaway, Jamal Mashburn, Alonzo Mourning and even Lamar Woodley.

This is obviously just the warm-up for the big event on Hardaway’s summer schedule: the USA U19 National Team tryouts in Colorado Springs. The tryouts run from June 17th through 24th and if Hardaway makes the squad he’ll travel to Latvia from June 30th through July 10th.