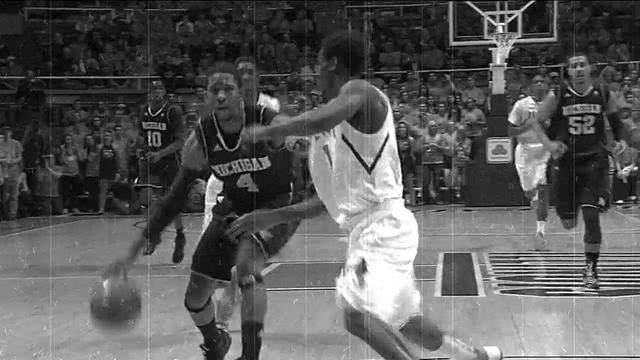 The Los Angeles Lakers selected Darius Morris with the No. 41 overall pick in the 2011 NBA Draft. Morris averaged 15 points and seven assists during his sophomore season before entering his name in the NBA Draft.

Second round picks are not guaranteed contracts but Morris was the first pick of the draft for the Lakers, who didn’t have a first round draft pick. The Lakers used their other second round picks on Andrew Goudelock (College of Charleston) and Ater Majok (formerly of UConn). The other point guards currently on the Laker roster are Steve Blake and Derek Fisher. Shannon Brown has opted for free agency but could also return to Los Angeles.

Morris’s primary goal was to be picked in the first round but he couldn’t ask for a much better scenario as a second round pick. The Lakers don’t have a lot of point guard options going forward and Morris will have the opportunity to play in his hometown.

Here’s Morris after the draft: