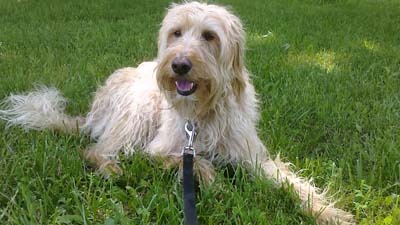 Many commenters and readers have asked how they are able to provide support for Austin and his family. Right now, the best way is to post a message on Austin’s Caring Bridge website. There will also be updates on Austin’s condition posted to the website, here’s the latest:

Austin is still in ICU.  His condition remains critical but stable.  A recent CT Scan shows no worsening in his condition.  The major objective is to minimize stimulation to allow him to heal.  His Care Team is limiting visitors to immediate family only to aid in his healing.  The family sincerely appreciates all thoughts and prayers.

Austin is still not completely out of his medically induced coma, but most signs were encouraging today as he reportedly moved all four extremities and is moving in the right direction:

“I’m sure he will be in a coma for a few more days as they continue to work on him. But they think he’s out of the woods. They didn’t know initially if he was going to make it but I think he will make it now and we’re praising God for that,” said [Blackhawk Teaching Pastor Steve] Webster.

Dave Telep reports that the Michigan staff will be able to visit Austin and provide the necessary support by attending funerals. One of Austin’s best friends from high school emphasizes that Austin is a fighter and will make it through this ordeal:

“He’s definitely one of the toughest guys I know,” said VanHorn, 16. “We’ve known each other our whole lives. If there’s anyone who can make it through this tragedy … it’s definitely him.”.

The Hatch family was flying with both of their family dogs and one canine miraculously escaped the accident unharmed. Brady was picked up by the Humane Society on Monday afternoon after someone called in a report of a stray dog and they were able to identify him by his microchip:

“They put two and two together,” Whitley said, and concluded that Brady must have also been on the plane.

Whitley said the police were notified and a friend of the Hatch family picked Brady up Sunday.

“It’s an absolute miracle,” Whitley said of Brady’s survival and apparent absence of injuries. “Our thoughts are, this is (Austin’s) dog, this will maybe be one little bright spot in an otherwise horribly horrific situation,” she said.