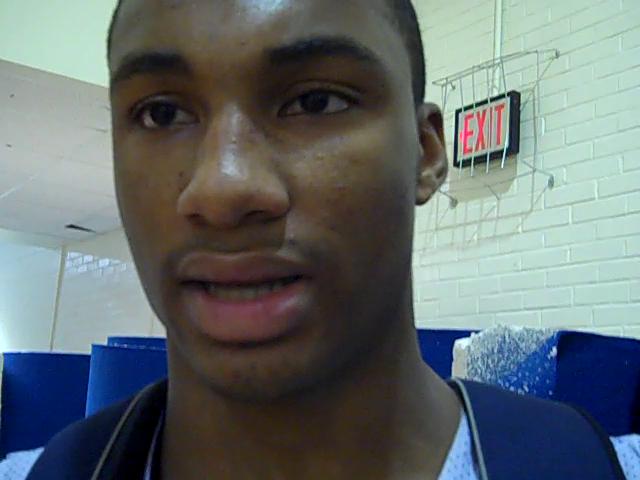 Zak Irvin and his Hamilton Southeastern team took the floor this weekend for the 2011 USSFA High School Shootout. Saturday the Royals competed in pool play at Warren Central, finishing in second place and landing in Sunday’s second place bracket. On Sunday, Hamilton Southeastern was forced to take the floor without star 2012 guard Gary Harris, who was out of town at the Kevin Durant Skills Camp.

UM Hoops was in attendance as Irvin and company took on Broad Ripple in the semi-finals of their bracket. Hamilton Southeastern fell to Broad Ripple who was led by 18 points from 2012 Indiana commitment Ron Patterson. Irvin tallied 11 points in the loss, struggling with his shooting from deep, but doing his best to score from the mid-range and near the basket. UM Hoops caught up with Irvin after the game for an interview that you can check out below in the embedded media player:

Check out Inside the Hall for a report on Irvin’s play on Saturday.