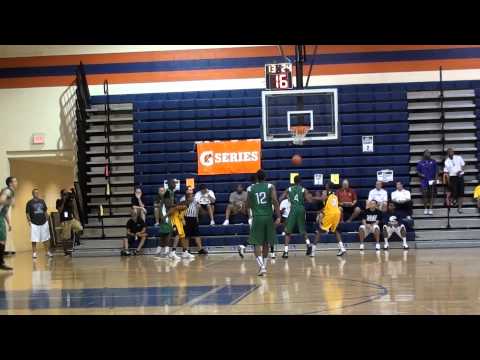 2012 Michigan commitment Nik Stauskas put together one of his best tournaments of the summer at the Fab 48 Invitational in Las Vegas. Stauskas led his Grassroots Canada AAU team to the semifinals before they were bounced by the eventual champions, the Kansas City 76ers. Stauskas  averaged 22 points per game while knocking down 47% of his threes through seven contests. Here’s a highlight film of Stauskas’s performance throughout the event: