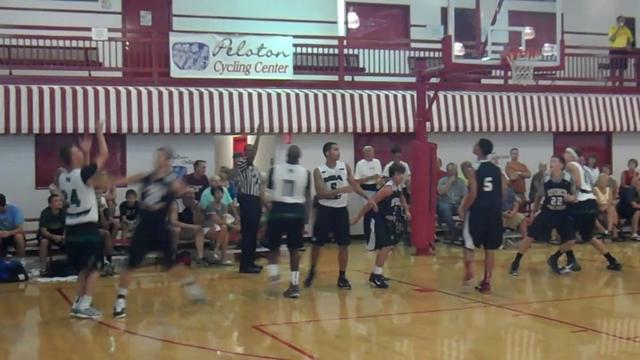 2013 Mishawaka Marian point guard Demetrius Jackson is one of three 2013 guards with a Michigan offer and the explosive guard was followed by head coaches from Indiana, Michigan, Michigan State, Notre Dame and Xavier at the GRBA National Championships in Fort Wayne last week.  Jackson currently holds offers from Michigan and Xavier but could see that list grow during the coming days and weeks.

Here’s footage from our friends at Inside the Hall who filmed two of Jackson’s games at the Spiece Fieldhouse to close out the 2011 live evaluation period.