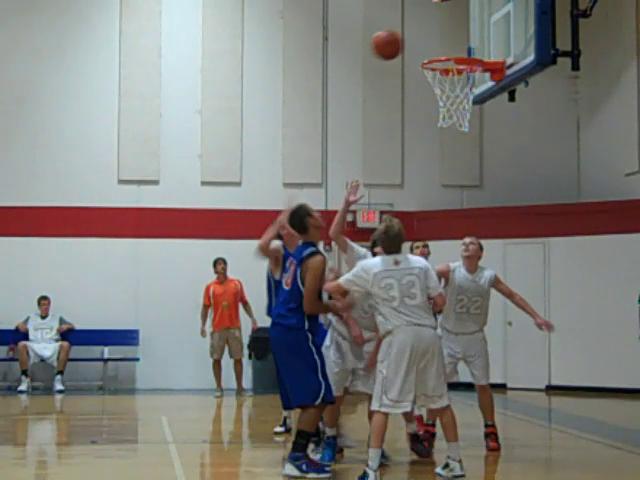 John Beilein and his staff have made their presence felt in the state of Indiana after landing commitments from Glenn Robinson III, Zak Irvin and Austin Hatch within the last year. Beilein has made a conscious effort to focus on the state, which seems to always produce talented classes, and assistant coaches Jeff Meyer and Lavall Jordan both have strong ties to the state.

As Michigan shifts the recruiting calendar forward, we’ll begin to take a deeper look at some of the talented 2014 players on the Michigan radar. This video focuses on Greensburg (IN) forward Sean Sellers. The 6-foot-5 forward had a strong summer with the Eric Gordon All-Stars – drawing interest from Michigan, Indiana, Purdue, Butler and New Mexico – and also attended Michigan’s College Practice Camp in June.

Sellers is a versatile wing with above average length and improving athleticism. His biggest strength right now is his mid-range and perimeter shooting. He is also a capable slasher who absorbs contact well in the lane. His greatest area for improvement is strength, which should also help improve his reliability as a defender.